BIRDIES FOR THE BRAVE®

Birdies for the Brave®

If interested in sponsoring a shower in partnership with Operation Shower and Birdies for the Brave, please contact leann@operationshower.org. 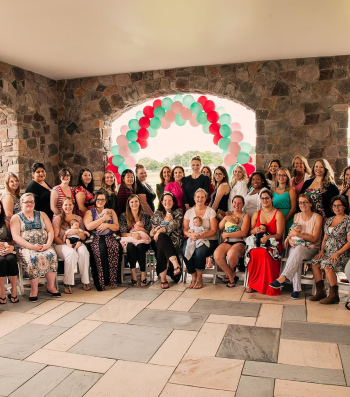 Birdies for the Brave® Sponsored Showers

Baby, We Think That You’re Truly A Little Work of Art

Farmingdale, NY – Our beautiful moms, who are the spouses of active duty or deployed members of the New York...
Our Showers

Red, White and Coo (in Italy!)

Last month, we celebrated our 60th baby shower by taking Operation Shower overseas for the first time ever! We worked...
Our Showers
Sports

Go Baby, Go! Operation Shower for Baby on the Move

Let’s Go to the Shower, Baby! Known for her sunny disposition, infectious smile and passion for giving back, San Diego’s...
See All Showers